WHAT COULD BE. WHAT SHOULD BE.

WE WENT TO SCHOOL TOO... WE UNDERSTAND 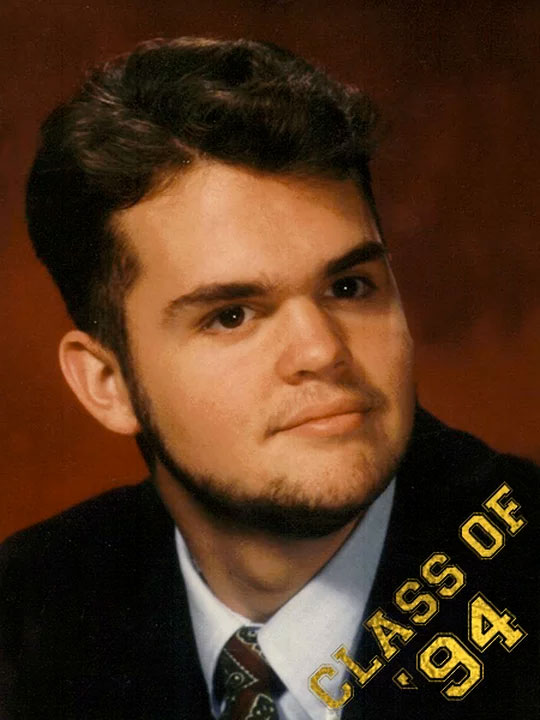 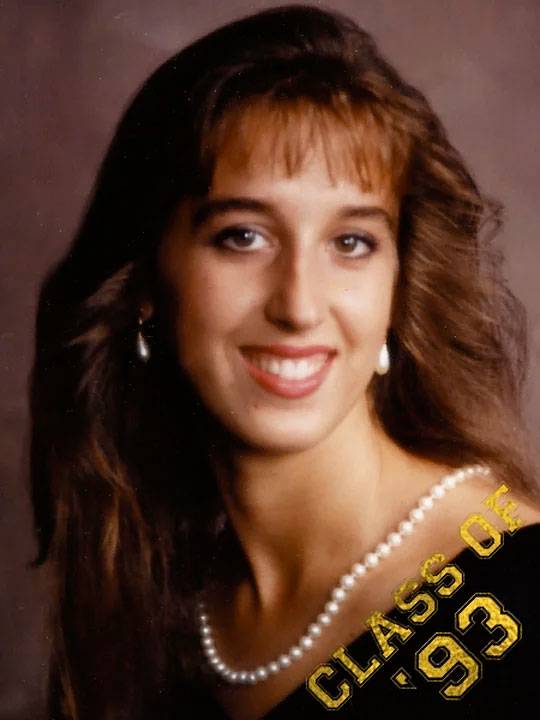 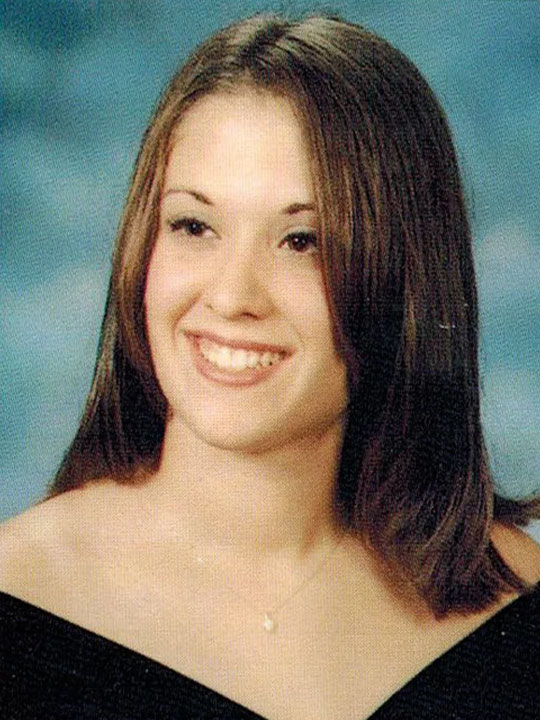 Most Often Seen: Making lattes at starbucks![and drinking them]

Most Likely To: Hug you! And sing. Loudly. ..while making lattes.

Most Likely To Actually: Be living on Long Island since birth, and working as the casting manager for All Access, along with loving being a barista at starbucks. Attends Christ Fellowship Church, and can be found leading worship along side her friends. Really loves hugs and taking the time to make people feel good and special. Because they are!! 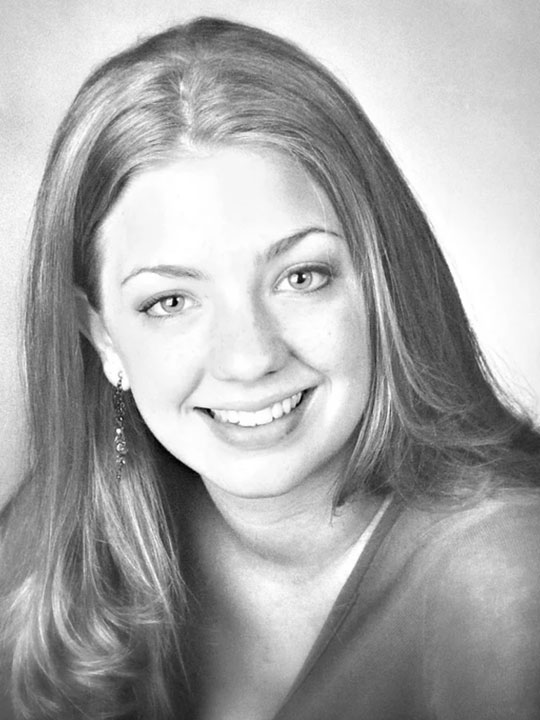 Most often heard saying: "I'm over it..." and "true story" ... while sounding like your Jewish grandmother and occasionally speaking in doubles.

Most likely to: Burst into song (loudly) when conversations mimic song lyrics.

Most likely to actually: Graduate with a BFA in musical theater (2008) and become a pastry chef after attending FCI (2010) while interning with cake master Ron Ben-Israel (2010). Instinctively join All Access Productions staff while auditioning for a role and not having the slightest clue what she was in for (2013). Know every Principal and Principal Secretary by name, date of birth and blood type in Suffolk County.

We can't promise we won't break out into a song